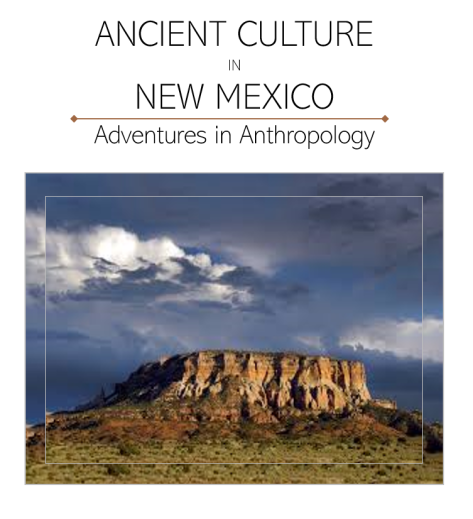 It is a gift to live in a place where you have so many opportunities to explore and introduce your five senses to so much beautifully rich culture! From the pueblo ruins built by women at Salinas Pueblo Missions National Monument, to the amazing engineering abilities evident in the ruins and a whopping 4,000 prehistoric and historic archaeological sites at Chaco Culture National Historic Park.

Browse our list of the archaeological sites to explore all over New Mexico and see my top 5 personal favorites:

Get maps and directions from your location here 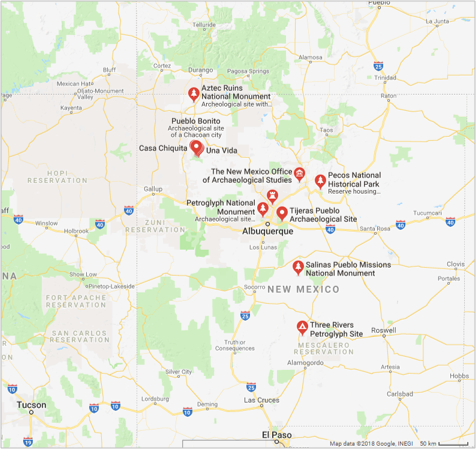 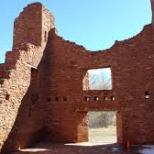 Photo credit: Places That Were 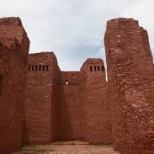 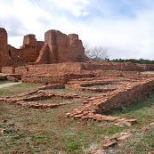 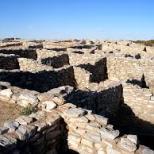 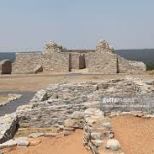 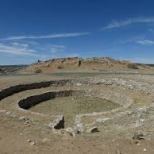 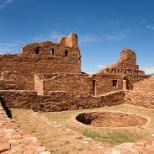 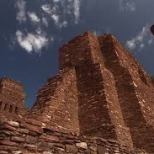 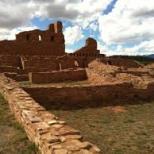 My absolute favorite so far, not just because of the history and culture but because of the ENERGY. Walking around inside the remaining structure of Quarai you can feel something. I have been back to each of the 3 sites many times and am always amazed how each site has its own unique feel. An interesting fact in its pueblo history – the Quarai structure was built by its women inhabitants:) 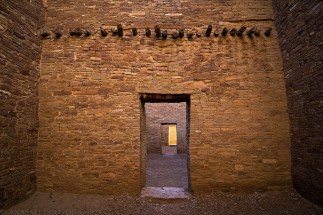 Chaco is like a Disneyland for archaeology/anthropology lovers – there’s no way you can possibly see everything in one day! The 21 mile drive to the park seems long but very worth it, as the span of the site contains the most well-preserved and most complex prehistoric architectural structures located in North America. With 15 major complexes laid out in an intricate and interesting puzzle, you’ll run out of camera battery long before you run out of things to photograph here. 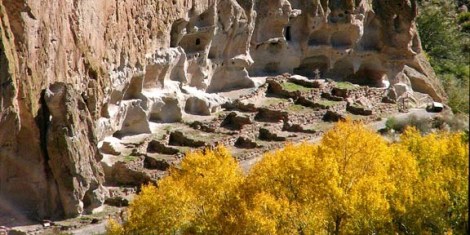 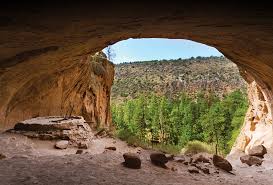 I haven’t roamed this site yet, but the photos easily make it a top 5 list item. Bandelier contains a collection of carved out dwellings, some that were once 3 stories high. 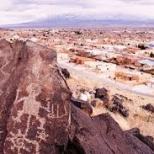 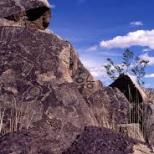 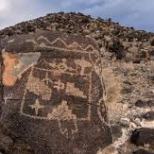 Every time I walk the trail I seem to notice a different set of petroglyphs. Ancient symbols dating back to 400 to 700 years ago carved into a long wind of volcanic rock. As some sites are a long walk to access, this is not one of them. The ruggedness of the terrain combined with so many shapes to admire make this a great hike or short road trip for kids all ages. 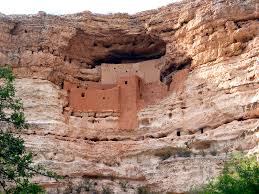 The Mogollon Culture ❤ As an architecture nerd, I am completely intrigued by a nomadic people that chose to build their village tree-house style, but in a cliff. A very high cliff. The hike climbing almost 200 ft up is breathtaking; the unique history of its former inhabitants going back to 1275-1300 A.D. Made of flat stones set in adobe mud mortar, the cliffs protect 40 rooms of various sizes. The Gila Cliff Dwellings is the ONLY National Monument containing sites of the Mogollon people and once held an Apache grave site.